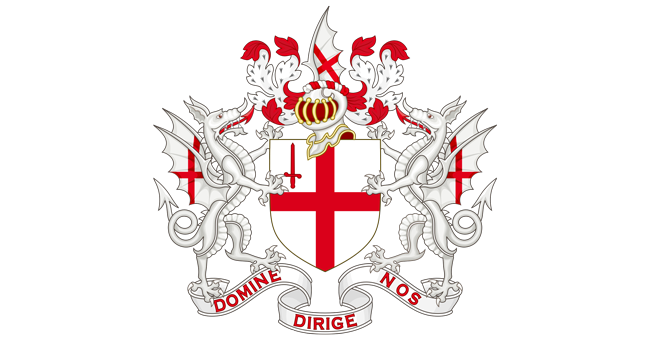 The City of London School for Girls was founded in 1894 with a conviction that girls should be given a broad and liberal education. The school educates 700 girls and has 80 teachers.  It is situated in the heart of London in the Barbican Centre.

City of London School for Girls (CLSG) is a leading establishment in the heart of London, pioneering modern techniques in computer software integration. Teachers, pupils and staff at the school moved towards a single system in 2005. David Libby, Director of ICT at the school, explained the background:

“Multiple systems led to duplicated data entry into different packages that didn’t talk to each other. This meant data wasn’t always accurate and this led to some frustration.”

David continued, “We then started to bring all back end systems together having created a new interface, the portal, which was used for entering and retrieving all data.” Double First Engage was selected as the school management software as it was the only system evaluated that met the needs of all users and allowed full integration with the school’s IT strategy plans.

CLSG’s portal was important for keeping a consistent approach across all systems which would then have the same look and feel as each other.

It was also heavily dependent on systems being open source to allow the CLSG portal to connect back into them for adding or retrieving data. This was one of the major dependencies to allow a portal to operate as intended.

Toby and Sharon in the Marketing department have seen a large reduction in unnecessary workload with new enquiries being carried out directly through the school’s website and parents of future pupils entering applicant details themselves.

“We used to be flooded with enquiries that would have to be entered into our database manually, but now we don’t even see details go in, which means it’s working perfectly,” said Toby.

Following the success of the integration since 2005, the school is now migrating all internal systems across to Microsoft SharePoint Server 2010.

The school has further pioneering plans for the future with a ‘cashless catering’ system and, following the success of this, a school-wide biometeics system.

“By the end of 2010 the migration to SharePoint will be complete. We then see a future, not too far away, where everything in the school is online,” said David Libby.

We use cookies on our website to give you the most relevant experience by remembering your preferences and repeat visits. By clicking “Accept All”, you consent to the use of all cookies. However, you may visit "Cookie Settings" to provide a controlled consent.
Cookie SettingsAccept All
Manage consent

This website uses cookies to improve your experience while you navigate through the website. Out of these, the cookies that are categorized as necessary are stored on your browser as they are essential for the working of basic functionalities of the website. We also use third-party cookies that help us analyze and understand how you use this website. These cookies will be stored in your browser only with your consent. You also have the option to opt-out of these cookies. But opting out of some of these cookies may affect your browsing experience.
Necessary Always Enabled
Necessary cookies are absolutely essential for the website to function properly. These cookies ensure basic functionalities and security features of the website, anonymously.
Functional
Functional cookies help to perform certain functionalities like sharing the content of the website on social media platforms, collect feedbacks, and other third-party features.
Performance
Performance cookies are used to understand and analyze the key performance indexes of the website which helps in delivering a better user experience for the visitors.
Analytics
Analytical cookies are used to understand how visitors interact with the website. These cookies help provide information on metrics the number of visitors, bounce rate, traffic source, etc.
Advertisement
Advertisement cookies are used to provide visitors with relevant ads and marketing campaigns. These cookies track visitors across websites and collect information to provide customized ads.
Others
Other uncategorized cookies are those that are being analyzed and have not been classified into a category as yet.
SAVE & ACCEPT
Powered by